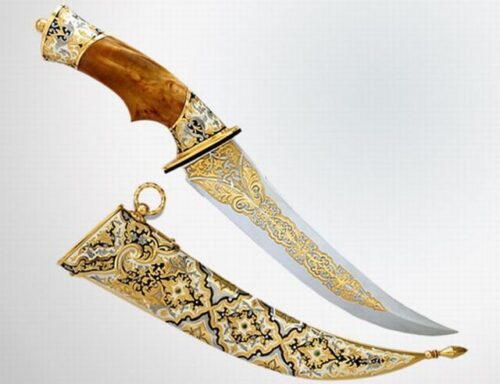 “Shollburn!” Granthurg shouted, as his brother gasped and clutched at his bleeding neck. Granthurg and Donbenn jumped to their feet. As Shollburn gurgled out struggling breaths, he began to topple to the floor. Granthurg shouted again and reached across to help steady him.

A second bolt whistled and struck deep into Granthurg’s back, just under his right arm. He shouted with the pain of the impact and leaned into the table, momentarily dizzy. Donbenn reached to his belt and drew a sword, looking into the dark of the pub for the assassin.

Shouts arose from the other patrons as they jumped up and began to back away. Shollburn fell backward and his chair toppled to the floor under him. The barmaid, behind him, looked down at the blood and screamed, dropping two full tankards to the floor. They shattered, spraying ale onto her dress, the neighboring patrons, and the giant now going pale on the floor.

“Shollburn!” Granthurg scrambled to his brother’s side. Shollburn’s shirt and hand were covered in blood and ale. He rolled his dark eyes weakly toward Granthurg and tried to speak.

“No, no, Don’t move!” Granthurg hissed. He reached to help Shollburn, to stop the bleeding, but the pain stabbing under his arm made him wince and pull back. Warmth and wetness was spreading over the back of his own shirt. More shouting and running feet sounded in Grathurg’s swirling head. He heard Donbenn’s voice calling out, but he couldn’t make out what his brother was saying.

If I can get him to the barge, I might be able to use the nature oculus! He reached to pull at his brother’s arm, but was too weak to budge him. He coughed again. It’s hard to breathe. I can’t breathe.

He rose up again, and shouted in a raspy voice, “Someone call a healer!” He scanned the pub over the edge of the table, hoping to see someone step up to help. Donbenn was standing with his sword out, trying to protect his brothers, trying to see where the attack had come from. Granthurg tipped forward and leaned on his left arm. A shadowed figure moved up quickly behind Donbenn, lunging forward. The giant’s eyes flared wide as the bloody tip of a longsword blade pierced the front of his shirt

“Donbe–!” Granthurg shouted, but a coughing fit kept him from finishing his brother’s name. Donbenn’s eyes rolled shut and he toppled forward onto the table, collapsing it onto the floor.

Another man stepped up to Granthurg and, with his booted foot, shoved his shoulder. Granthurg rolled painfully onto his back. Granthurg reached up to grab the man’s foot, but could barely move his arm. The man parted the flaps of his dark cloak as he bent down and stripped off Granthurg’s boot. He shook the sheathed white dagger out onto Granthurg’s chest, and reached for it.

“I’ll be taking this. It’ll make me a rich man.” He drew it from the sheath and examined it. Grathurg watched the man’s face shape a satisfied smile.

“We’ve gotta go!” A voice shouted from behind the man. He nodded. Granthurg could feel his blood pooling across his back. His breathing was labored. I’m sorry, Mom. I tried to keep them safe. I tried to keep it hidden. It wasn’t worth it, was it? Rimkmorr, my brothers, all dead. I’m sorry…

The man turned the dagger in his palm, blade down, then with a grimace plunged it once into Granthurg’s chest.