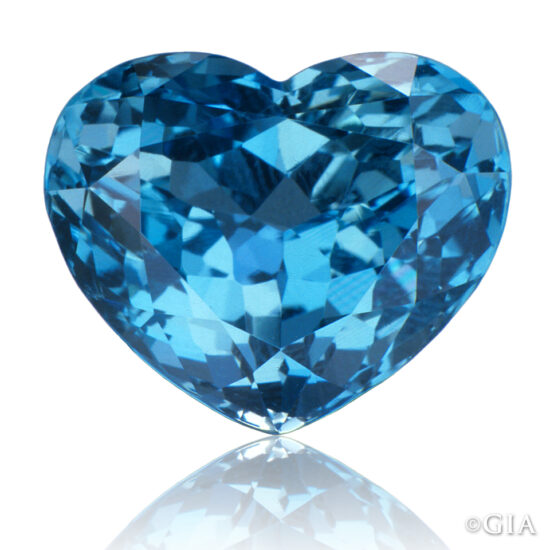 Eddiwarth held the glowing blue gem in his hands. He sat on the floor of his tent, his bedroll blanket draped across his shoulder, listening to the raindrops’ steady patter on the cloth of his tent. It was dark all around him, other than the dim blue shine of the magic reflecting off of his face and shirt.

It had been several days since their last contact. As they first had begun the journey, he had reached out to her nightly. After a while, she had suggested that he could skip a day or two if he were tired. That had made him a little nervous and afraid that she was upset, but she had assured him that he was fine. Then, every other day had become every three or four days. Eddiwarth didn’t want to seem too pushy or needy, so he didn’t reach out unless he was feeling particularly lost.

Parith parted the folds of the tent and stepped inside. He carefully removed his cloak and shook it off by the opening, then stopped, surprised when he saw Eddiwarth in the light of the oculus.

Eddiwarth shook his head and gestured for Parith to enter. “She’s not responding anyway.”

“Ha, ha, ha. Not funny.” Eddiwarth hissed. The daughter of the family they had traveled with had found some friends at the festival and they had all followed him around, smiling and giggling at him, making him dance the circle, and generally being bothersome. At least the rain has shut down any dancing tonight. I’m safe.

“Well, I’ve had it up to the leaves with females today, anyway,” Parith said, with an angry edge to his words. “I don’t care how many fields that girl has blessed, we’re leaving tomorrow. I’ve told her about the dangers. I’ve given her three days, and now I’m done. Between her and that flaming spider, it’s no wonder the whole parish isn’t after us. She can stay if she wants, but I’m heading on to Twynne Rivers.”

“Yeah.” Eddiwarth thought about this.  It’s true. We have to get going and find the dagger. And, the longer we stay here, the more we put ourselves at risk.

The oculus in his lap began to glow its light blue once again. Eddiwarth snapped it up into the cradle of his palms.

Instantly a familiar voice soothed his mind. Eddi? You there?

He took a deep breath and smiled. Thiss! I thought I’d missed you tonight!

No. I had just dozed off here on the couch, thinking about you. I hadn’t gone off to bed yet.

Yeah. In the library. I was hoping you’d contact me tonight.

Eddiwarth pictured her in her father’s home, setting across from the hearth, surrounded by the shelves. There would be four or five other soft single chairs nearby, all around a small, low, circular stone table. He and Thissraelle had spent many comfortable evenings snuggled up together on that couch, sipping elvish wine.

Eddi? I… ah.. I… Her voice in his head trailed off and she hesitated.

Eddiwarth felt the distance between them. She, miles and miles away in Emberfire, and he, getting drenched by a tiny town near the river. An awkward silence drifted between them for a moment, shouting for Eddiwarth to jump in and fill it. It’s raining again here. We’re hoping it will let up long enough to get going again. We’ve been stuck in this little hamlet, but we’re anxious to get to Twynne Rivers.

She was still quiet. We’ve got to get moving, though. Things are getting pretty tense. Parith and Illariel are snapping pretty hard at each oth–

Eddiwarth coughed, like something had landed on his chest and knocked out his breath. Ah- Wh- What?

Thissraelle was quiet for another moment, then her thoughts came back to him in a whisper. I love you. I said I love you.

Eddiwarth stared at the glowing blue heart of the stone, his own heart silent, terrified and hopeful at the same moment. His mind called up an image of Thissraelle’s face, her deep eyes glancing over her delicate smile, with her flowing white hair across her cheeks. Did she just say what I thought she said?

Eddiwarth sucked in a deep breath. Wow. OK. I love you, too. He blinked. Thissraelle laughed, the sound like bells chiming melodies in his head. Do you mean it? What happened?

Yes, of course I mean it! I wouldn’t tease you with something like that.

Yeah, of course not.

Thisraelle sighed for a moment. He pictured her curled up into the corner of the big couch, her heels tucked up under her dress.

Close, but not quite. I’m in my tunic and leggings. I’m not wearing dresses so much, since I’m not at home very often.  Ever since Karendle left, home has been… awkward. I’ve been staying more and more in the vast, with Heathrax. She paused. He and I had a talk. It was hard, but good for me. It made me realize how lucky I am to have you.

Lucky? To have me?

Yes. You. I’m sitting here on our empty couch in our empty library and I want you here with me.

I wish I could be there with you.

Eddiwarth froze. He could be. That’s true. He could get to Twynne Rivers, find the Seekers, and hop through a portal right into Emberfire. I’m sure they could find one, or open one up. But what of Granthurg, and the dagger? What of the Dragon’s Flame?

I… I… Eddiwarth’s voice stammered in his head.

Just come back to me. Safe. Please.

Eddiwarth thought for a moment. Can that be true?

Yes. It is true. You’ll figure it out. Get some sleep, now. I love you.

Eddiwarth breathed in, deep and slow. Yeah. I love you. He bathed in the sweet silence until the gem’s glow faded, and he laid himself onto his blankets in the darkness.

So, she used the “L” word! So exciting for Eddiwarth. A little bit late for Valentine’s Day, but still in February, right?

I ran this scene by my wife, and she gave me some great pointers. I don’t consider myself a romance writer, but she and I have read a few books concurrently, and I’ve learned a lot from them. She helps me out a lot. We’ve been married 33 years!

Do you have a good love story? When did you first confess love? Post it in the comments!