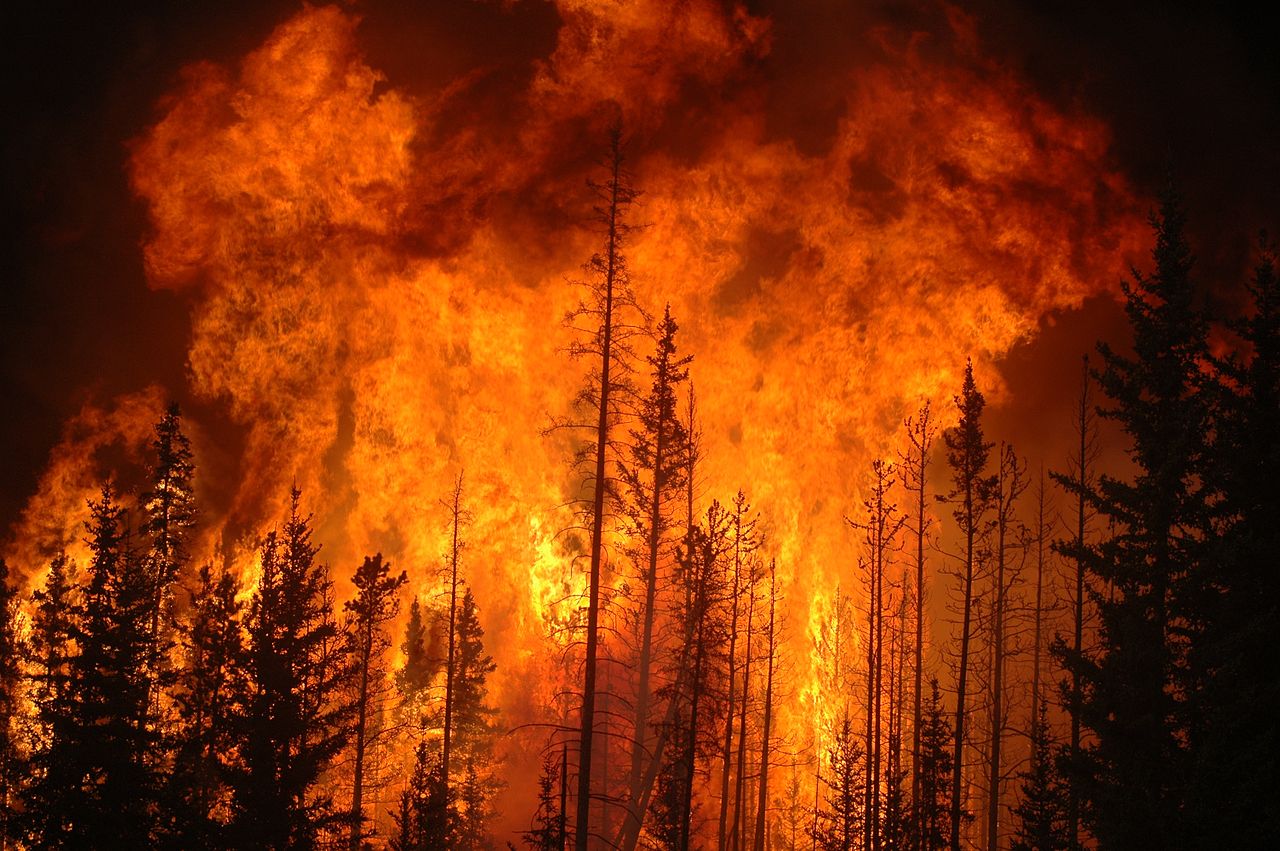 Parith leaned back on the bench with his right leg up and resting on his knee, his foot bouncing lightly with nervous tension. His arms were draped lazily over the back of the bench. He took a final bite of the apple he was holding in one hand and threw aside the core while he savored the tangy sweetness of the fruit.

The plaza was not a large one, simply a few trees surrounding a grassy area with some stone walking paths. It was lit, poorly, by a single oculus on a banner pole in its center, and the light from a few windows in the buildings that surrounded it. Most of them, at this hour, however, were hidden in the shadows.

While Parith loved the warm night air and the quiet of the plaza in the dark, he couldn’t help but feel nervous. When he had talked to the Seekers in the book shop earlier in the day, there had been too many other customers browsing, so they had asked to meet with him here. They’d said they had news, and it wasn’t good.

He dropped his foot and leaned forward, scanning across the plaza. It wasn’t late enough for curfew yet, but it was already quiet in this neighborhood. In the morning, it would be a jumble, full of people, some buying, some selling, most just going through on their way to somewhere else. But right now, there was no one. Not even the one he was supposed to meet.

A scent drifted across his consciousness, something familiar, yet out of place. It was sharp and carried a sense of tension, of high nervousness. He huffed out a breath and rolled his eyes high. I told her not to come with me. I told her to sleep, and to keep that flaming spider hidden. Sometimes, I swear, she’s like stepping in bear dung, and you can’t get it off your shoes.

“I know you’re there, so you might as well come out.”

There was still silence in the plaza. A warm breeze blew past him, rustling the tree branches next to him.

Illariel dropped from the branches of the tree and landed in a squat. She stood, inched over to the bench, and sat on the end, away from Parith. She looked at him with a sort of sheepish glance, like she’d been caught stealing sweets from her mother in the kitchen.

“Where’s Ari?” he asked, without looking at her.

She made a quick gesture, pointing behind him. He leaned back and glanced over his shoulder. The tip of Ari’s head appeared over the ridge of a roof of one of the buildings surrounding the plaza. He looked forward again, shaking his head. “Just make sure she stays hidden.” Illariel only nodded.

From the corner of his eye, he saw her open her mouth to speak, but paused, reconsidering.

He smiled with one edge of his lips. That’s good. The less you say, the better.

“So what’s this big news going to be?” she asked.

No such luck. He whispered, “Well, if I knew that, I probably wouldn’t have to be here, now, would I?”

She clicked her tongue. “Well, you don’t have to be such a slimemoss about it!”

A figure in gray stepped out from behind a tree and walked toward them. In a moment, as he passed under the oculus, Parith recognized him as the younger Seeker from the store.

He bowed slightly as he approached, and Parith waved his hand at Illariel. “Let him sit.”

The man spoke. “I’m sorry, I had hoped to come to where you’re staying. I had wanted to see Eddiwarth, but I didn’t want you to have to reveal your location until we were safer.”

“You know him?” Illariel chirped.

He nodded at her. “Yeah, we were students together.”

Parith got straight to the point. “Sure. So what’s this horrible news you have?”

“Yes.” Hamrisonn took a deep breath. “There certainly isn’t an easy way to say this, so here it is. The wood elves in Umbrawood City were attacked a few days ago. Yesterday, the city fell.”

Parith jumped to his feet. “What? Who…?”

“The lizardmen from the swamp attacked first, swarming across the short stretch of the forest and overwhelming villages on the way. Then, high elven dragonriders struck. They spat fire from the air and lit the Heartwood of the city ablaze. Wood elf nature mages started getting the fires under control, but then the dragonriders dropped soldiers into the trees. The city’s defenses collapsed quickly and the people fled. The city is in ruin, most of the levels are still burning. The king escaped, and he’s trying to rally the wood elves from other tribes throughout the forest for a counterattack. A large contingent of soldiers from Twynne Rivers is also marching to aid them, but it will take at least a week for them to get close.”

Hamrisonn paused, letting them take all of this in. Parith stared at him in horror. He ran his hand through his hair, and asked, breathless, “What about TreeHaven? The other villages?” Illariel moved to stand with Parith in stunned silence.

Hamrisonn shrugged. “We haven’t heard anything about outlying areas. Maybe they weren’t attacked. Hopefully, they’ll be able to pull together and fight. I don’t know if the fires are spreading. Maybe if you can get to an oculus, you can reach out to your families.” He sighed. “I’m terribly sorry to bring you this news. We are all really busy now, coordinating with the Seekers in the forest to aid the refugees. I know you’re also trying to uncover things here in the city, and I can’t help but think that this attack is somehow related.”

Parith snapped his head up. “Oh, I’m sure of it.” He grabbed Illariel’s arm. “Come on! Call your spider! We’ve got to get to Eddiwarth and his oculus.” She scurried to have her feet catch up to him as he dragged her off the plaza. He jumped and pulled himself onto a tree branch by an inn, then turned as Illariel leaped up next to him.

“Hey, wait for me!” Hamrisonn called out, catching his breath.

This wildfire year has been pretty crazy here in America. A deep drought and a hotter-than-normal summer made for some easily sparked fires, mostly in California. Here in Utah, we had our share of forest fires, but even when ours were kinda under control, the smoke drifted over from the forest fires in California. That’s two states away!

Fighting forest fires costs a lot of money and manpower, too. It really sucks up all of your resources.

I think in the story, the high elves counted on all of this when they attacked. In a more traditional ground army attack, it would be much harder to invade across the forest. But if you just fly over and light it all up in a big forest fire, then drop in soldiers, it will be much more difficult to fight back!