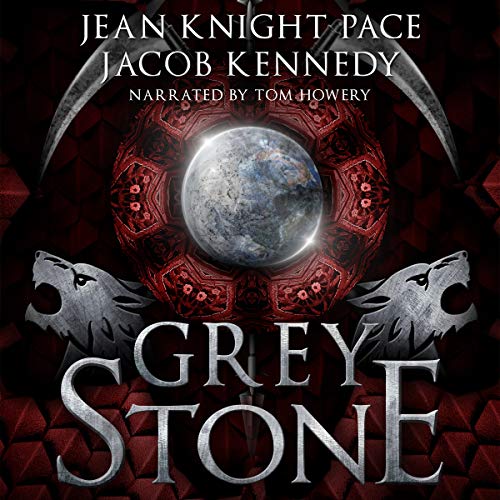 Let me clarify a bit.

The werewolves (and they hate being called that) are the ruling class of this world. They can shift form between wolf and “flesh” form and can do lots of magic. Their king is very dominant, vicious, and oppressive.

The regular wolves, who are also sentient and can speak are the next rung down in the order. They are often the soldiers and enforcers of the will of the king.

Next come the dogs, also sentient and speaking, who have managed to eke out a certain amount of autonomy and freedom in the forest, as long as they don’t upset the king too much.

Finally, on the bottom, you have the humans, the oppressed peasants and slaves.

t gets complicated when a wolven general has a forbidden relation with a dog and has a litter of half-breed pups. The mother dog and most of the litter are killed, but one pup escapes with the help of a human boy.

In this story, there are two main characters. One is the human boy, and the other is a werewolf prince. They are barely aware of each other at the start of the story, but they both have to come to grips with their positions and choose to reshape their world to end the oppression. It’s all very magical, and tied in to the “Gray Stone”, which weakens werewolves, but strengthens the prince. Intrigue runs rampant in the city and there are many factions vying for power.

It’s a very exciting story that looks at the nature of privilege and how messy it can be to lose it and to overthrow it. The “good guy” and “bad guy” are not always crystal clear.