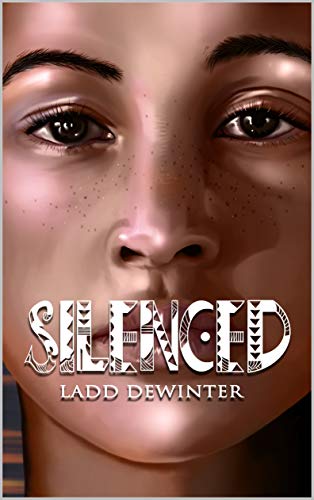 I was introduced to this author first by a friend of my sons, then pleasantly surprised to find out that he’s also a part of one of the Facebook author’s groups that I frequent as well. So, when I put out a call for indie audio books to be reviewed, he stepped up.

The story is of a girl in her mid-late teens, Amia, who defies her village’s rules by exploring the forest too much and experimenting with magic. She is sent to a monastery full of girls from villages all over the island who had also been banished. There she struggles to learn the routine while being bullied by some of the other residents and harassed by the matron and the supervisors. The girl tries to make friends and avoid trouble in the haunted castle, but at first the only friends she gets are the ghosts.

Finally, the matron decides to begin teaching the girls magic. The girl is a natural and surges ahead of the others, but in the process, learns about the demons and their history on the island. It all comes to a head when she finds out what is really happening in the castle and figures out who she can trust.

The buildup is slow, but each step of the way is another piece in the puzzle. The characters are intriguing and the gradual reveal of their backstories help with their development! Seeing Amia grow in strength, understanding, and confidence is the kind of thing you like in a character driven book!

Silenced is kind of hard to categorize. It’s fantasy, in that it deals with older tech, a distant world, and magic, but it’s not european. Not really. The story is set on an island and there are some things about the place that are reminiscent of a sort of pacific-ish culture, but not fully. There are some characters that have japanese-sounding names, and in the audio version, the reader uses a heavy japanese accent. That kind of implies a western pacific kind of region. The world building is quite good, actually, but the world of the story is quite small.

I found the magic system to be fascinating as well. It involves the user hearing and matching the internal music of the thing to be magicked, then singing and dancing along to that melody.

Anyway, it’s a fun read, and makes you think about what’s good and right when it comes to rules and order. It also teaches about the need for friendship and trust.