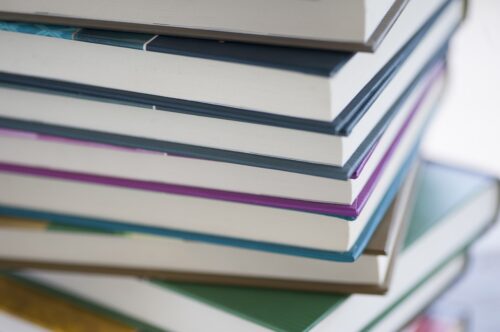 Thissraelle talks about her father introducing her to other high elves at the Winterfest as “Dragonfriend”. This is Heathrax’s earned name and she feels awkward that someone has given it to her. Heathrax tells that he earned the name by cooperating with the elves to help overthrow the reign of the Dragon Kings.

In Twynne Rivers, Shylai’a is trying to fit in as a footsoldier of the militia of House Kaelig, but her cohort and her leader are making it difficult. They raid a safe house of the Boar’s Head Guild, a faction trying to undermine the authority of the King. Shylai’a is called out by her commander. She also sees the sadness in the eyes of the populace as a priest uses his powers to destroy the house. She’d always wanted to be a soldier. Why is it so confusing?

Eddiwarth, in Emberfire City,  is trying to practice controlling his fire magic, but it’s difficult. He keeps remembering a traumatizing time as a child when he set his home on fire. Later, he complains to Thissraelle that her father dislikes him and would like to have Thissraelle fall in love with someone in the high elf nobility. They argue about it, and Eddiwarth realizes he must apologize, but he still feels put down.

Tonklyn finds out that Kirraxal is close to finding the Dragon’s Tooth dagger. He meets with high elven council members and encourages them to attack the wood elves of Umbrawood.

Illariel, in Treehaven, gets a visit from her grandmother and learns more about the arachin race. They are giant and intelligent spiders that have been in conflict with the wood elves, competing for living space in Umbrawood.

Later, she meets with wood elven military and civic leaders, and shows them on a map where she encountered the arachins and the high elf trail. She sees that there have been many skirmishes with and incursions by the high elves in the forest. Were her friends, Thissraelle and Parith, spies all along?

Finally, Parith and Korr meet secretly with Lathin, the dragonkeeper in a dark Emberfire City street. He tells them that Tonklyn wants to set all of the captive dragons of the high elves free and attack the wood elves of Umbrawood. Jaxil, Thissraelle’s father, confronts them about a poisoning murder of a high elven councilman. They deny it and Korr is able to convince him of their innocence. Still, they all feel it is wise for all of Thissraelle’s friends to not venture into the city for a while.

Thissraelle continues her training, learning to manipulate stone with her newfound nature powers. Eddiwarth is impressed, but brings sad news. He feels undeserving of her affections and wants to leave Emberfire City with Korr and Parith to seek his own earned name and dignity, so her father will respect him. Thissraelle insists that her feelings are not tied to her father’s opinions. She is sad, but needs to stay to study with Heathrax. She gives him a blue communications oculus to take with him.