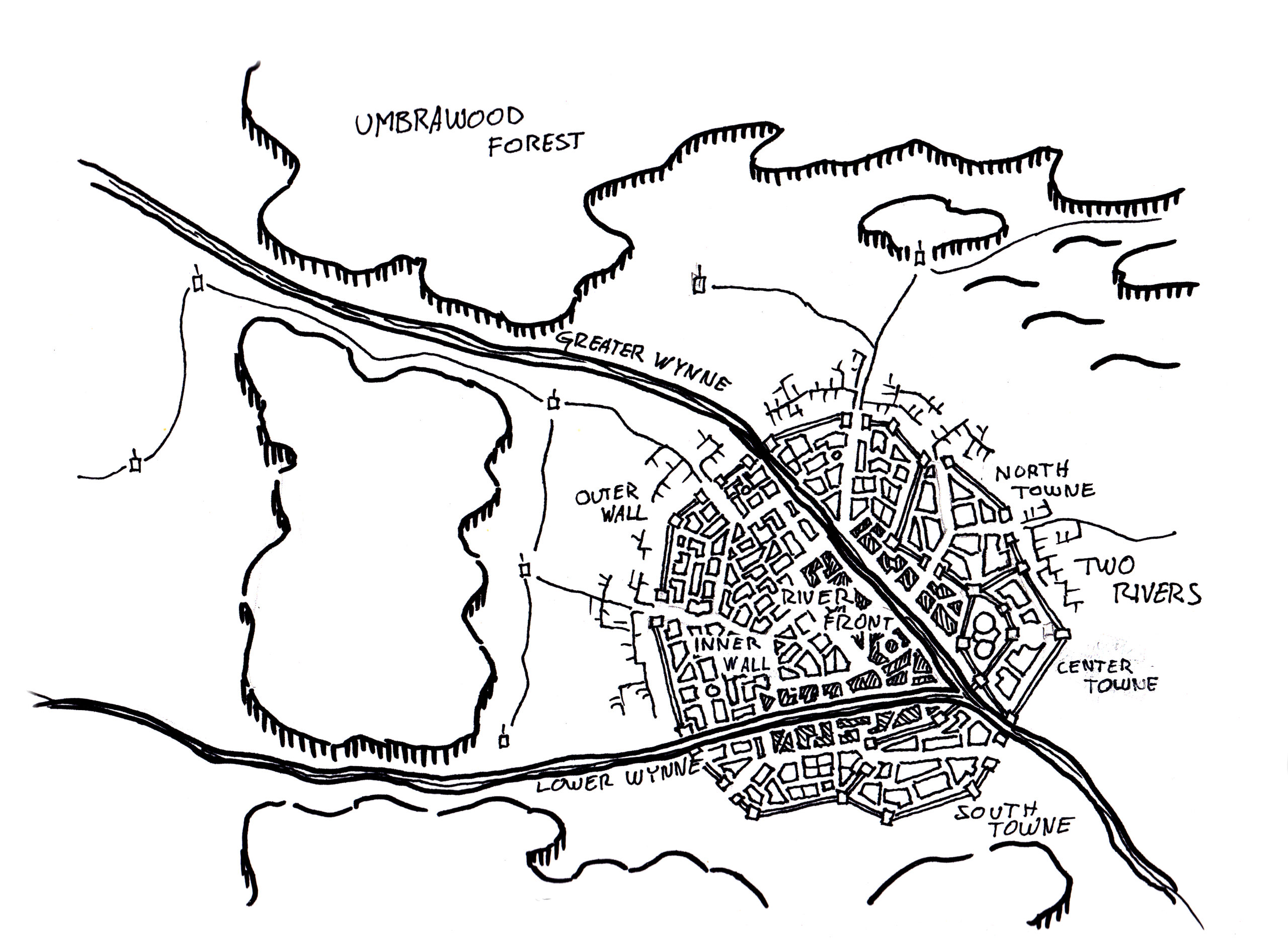 Are you new to the Tale? Not sure where to start or who the characters are? You’re not alone! There are lots of first-time readers jumping into the story.

It all began in January of 2018, so it’s been going on for a while! You can jump in anywhere you like, but I would recommend reading the synopses and beginning where one of the books starts.